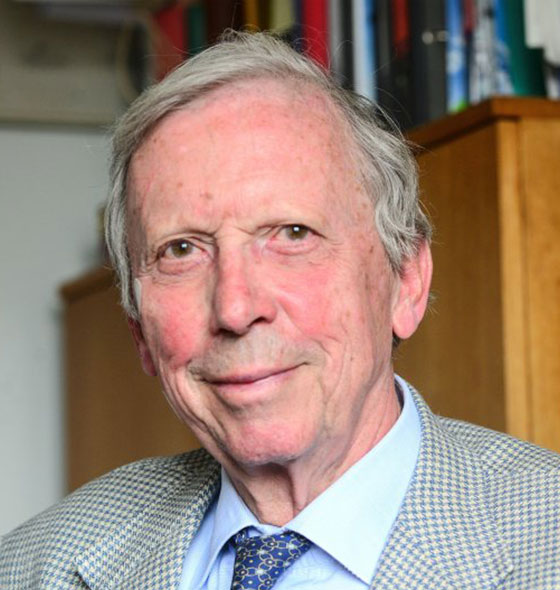 After completing his apprenticeship at Deutsche Bank in Hamburg and during his studies at Technical Universitay Berlin his first assignment for the company was in Iraq in 1952 and in Nigeria in 1957. As engineer he reorganized the company´s organisation and extended business abroad with dams in Perù, roads in Africa and Middle East.

In 1969 at the age of 34 he became management partner and later Chief Executive Officer of F.C. Trapp AG.

In 1964 he received his doctorate in engineering in TU Berlin.

In 2005 the President of the Federal Republic of Germany awarded the Federal Cross of Merit (Bundesverdienstkreuz) to him. So did The Technical University of Berlin with their Medal of Honour. 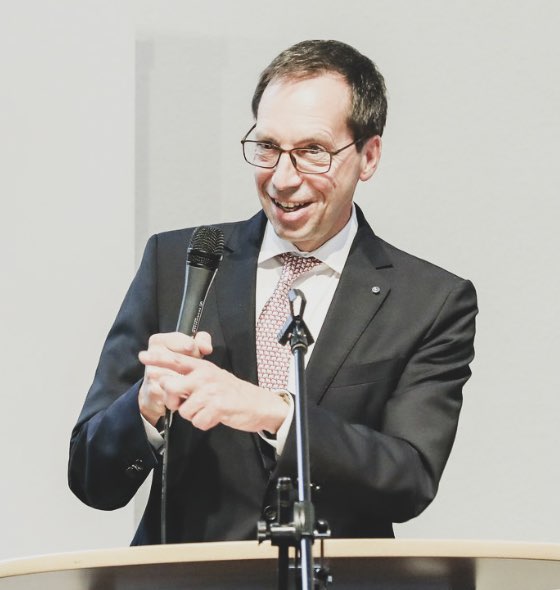 After leaving the military service as a captain of the military engineers he completed his studies of commerce and economics at the Technical University of Berlin and Cologne University including secondments to France and the USA in 1990.

From 1990 – 1992 he worked as a Commercial Project Manager with Philip Holzmann AG in Frankfurt, Germany, then

from 1992 – 2005 as Project Developer, Commercial Director and Managing director in various Trapp Group companies in Dresden, Dortmund and Wesel before becoming Vice Chairman of various companies of the Trapp Family in 2005.